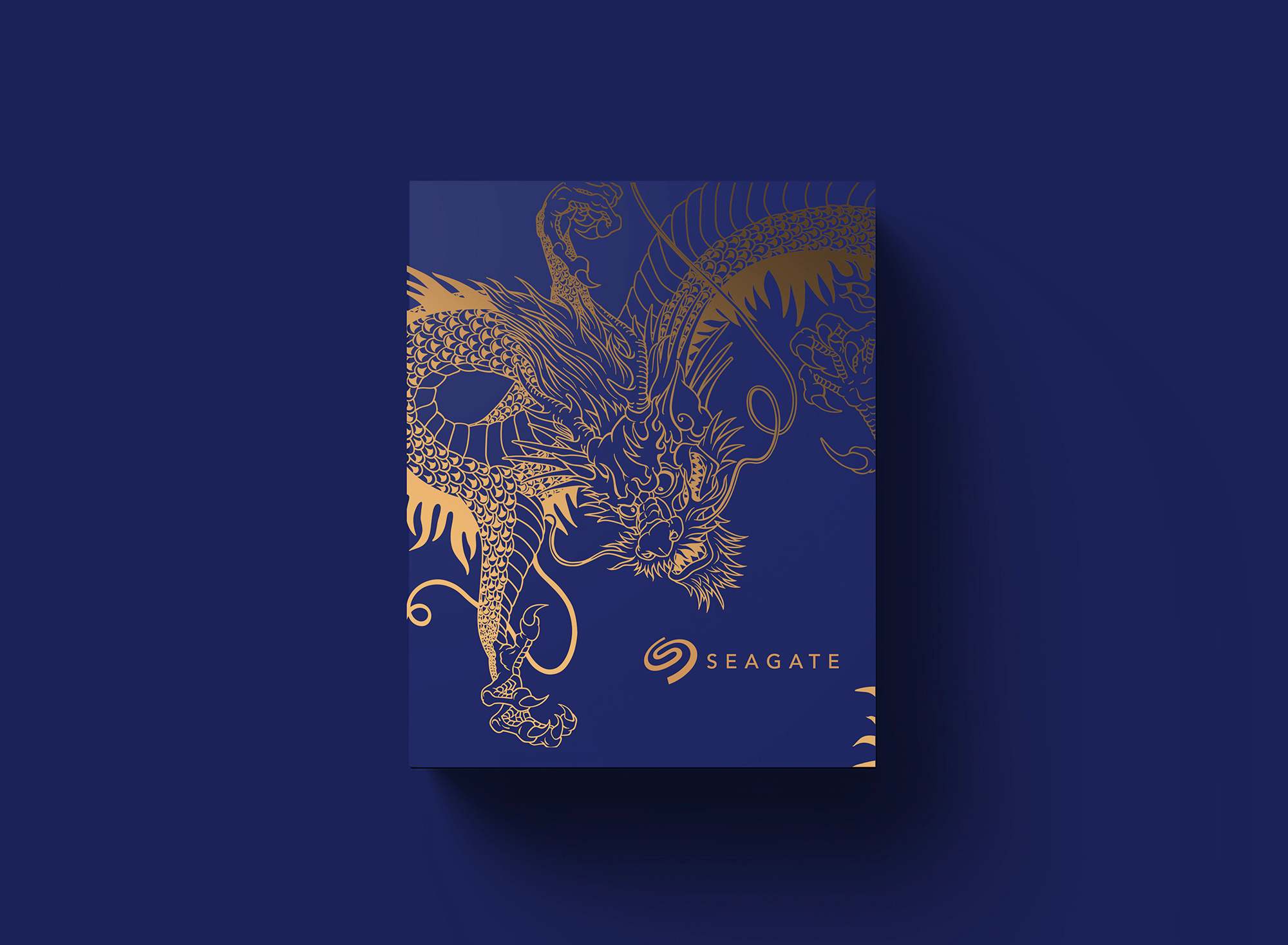 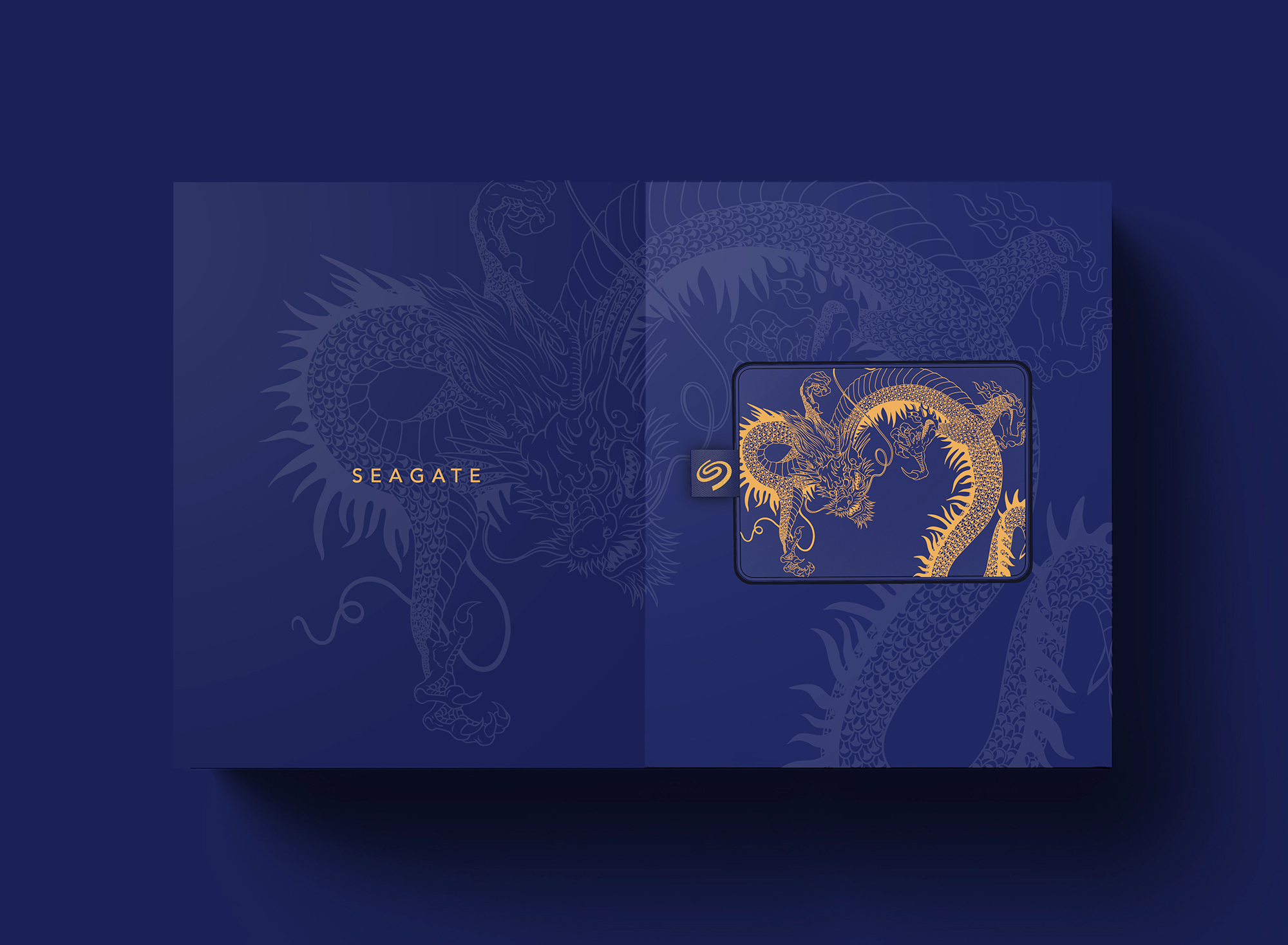 We designed the conceptual packaging to immediately convey these traits to the consumer at the store display. 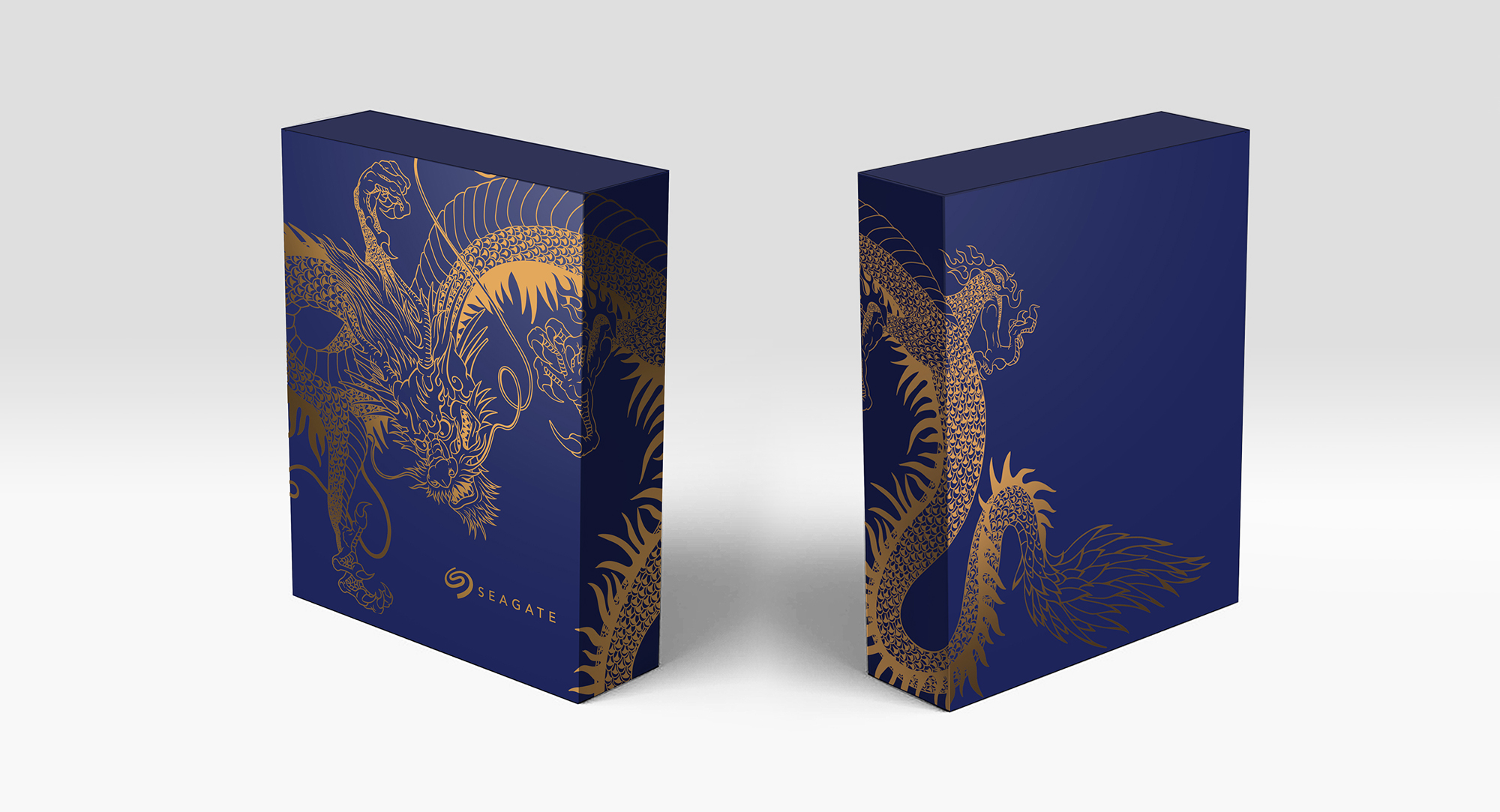 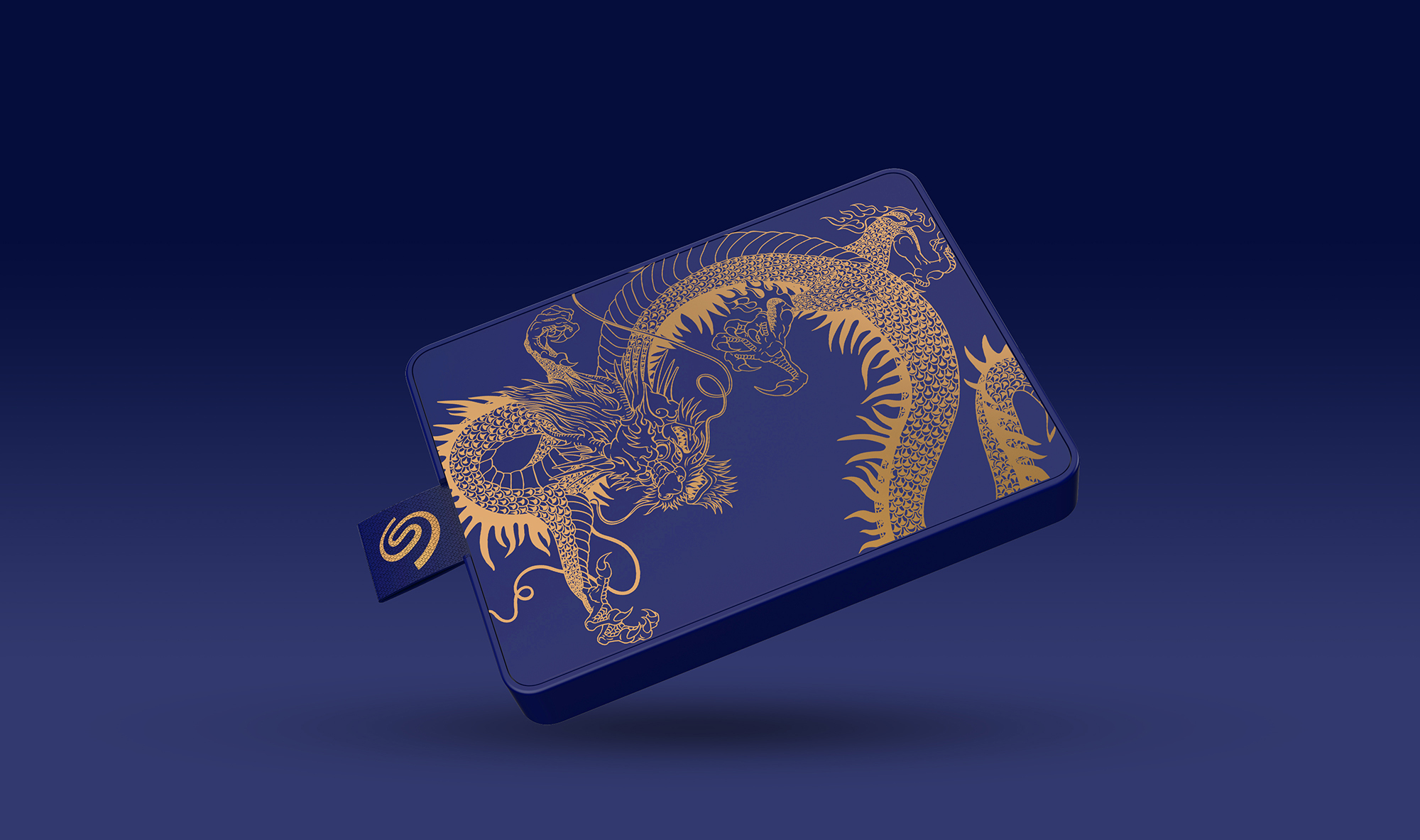 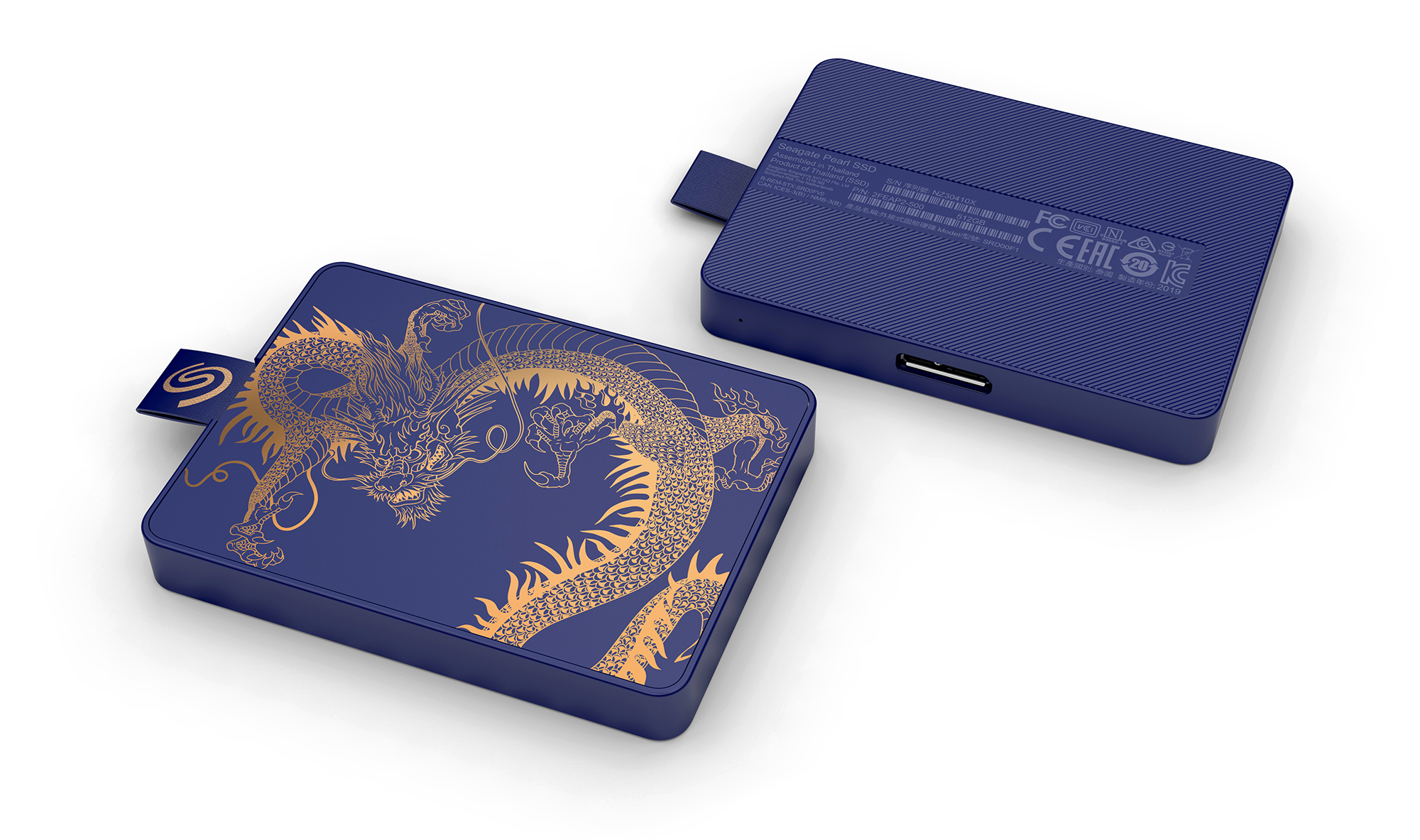 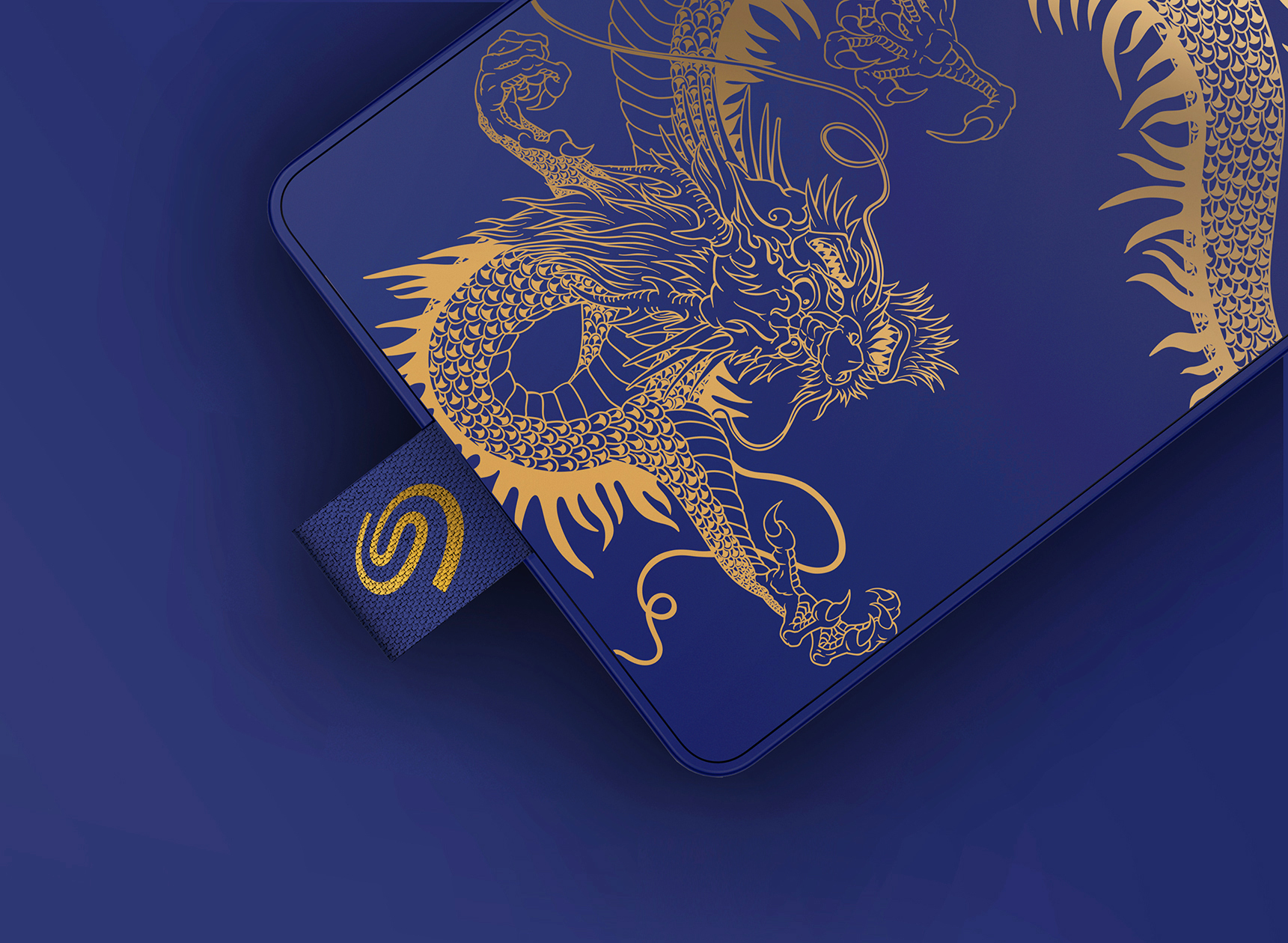